I have a website!  www.rachelreevesphotography.com  It is a real website and everything! I’m not going to pretend it is anything fancy, but feel free to check it out if you have a free moment sometime. Now with that out of the way, on to the important stuff!

Some days I just want to share a whole bunch of photos and not bother with the writing thing. Call me lazy, but March Madness is upon us and these blog posts take forever.

Such is the case with Chasma, the 2012 son of Nova.  Somehow, a few words got through anyway.  I will say that if you are newer to my blog, you may want to check out an older post – Strike Out – first to learn a little bit more about Chasma’ family since I am not going too in-depth with the introductions this time around.

Chasma was the only foal born into Dragon’s band in 2012.  Logic would make you think that he must have been doted on by the 4 mares in the group. Unfortunately, the band had its share of problems to distract them from spoiling their little bundle of joy rotten.

Vimes was not such a stallion.  You see, one of these mares was a member of Vimes’ band before the 2011 roundup.  Vimes was loyal to the mares but not necessarily to Dragon.  It was a difficult position for Dragon to find himself in.  Dragon was getting a little worn in the tooth and the 2011 roundup had left him in need of another stallion to help keep the band together.  But was Vimes the best choice?

Apparently not, since Vimes took over the following year.  Dragon permanently injured his right front knee.  Who knows?  Maybe Vimes was the one who caused the damage in the end. By the time that was all settled, Striker was born, and Chasma wasn’t the baby of the group anymore.  He was growing into a lovely youngster, but never really stood out in the band.  To be honest, it was easy to forget about him which is not such a good thing when you are trying to keep up to date photos documenting a herd.

It wasn’t until Chasma was a two year old that I started recognizing a few things.  Chasma was looking suspiciously similar to Vimes. Reviee of my 2011 photos confirmed that Mama Nova was with Vimes before the roundup.

So Vimes had a big reason to “play satellite” to Dragon.  It would also explain why the band handled the transition so easily, and even added a new member after Dragon was defeated. 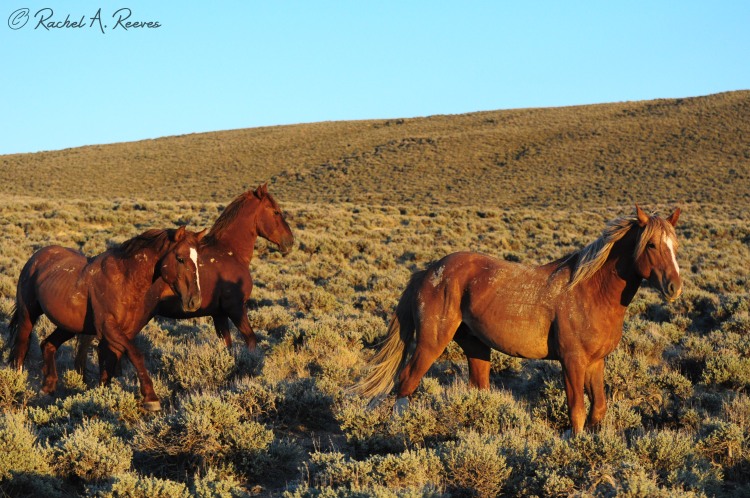 The second thing I noticed was that Chasma was not a quiet horse at all.  He was just quiet with his family.  He never played with his younger siblings (there have been three in the past two years) or with Vimes.  For that matter, he ignored the new satellite stallion, Bink too.  When Bink tried to play, Chasma would clack his teeth & shy away instead!

Chasma does have a best friend, though. A big, burly, full-grown bestie that always makes time for him.

Orion has had some challenges of his own.  His band went from five, to seven, to four, and finally down to three – one mare and her two daughters.  The change was natural, but so heavy handed & sudden that it is no wonder that Orion has been high-strung and paranoid lately.

Orion’s band was the only intact band to escape the 2011 roundup that I have found to date.  It originally consisted of two primary mares and three youngsters – Splash, June, and Koryn.  The sassy fillies grew up to become beautiful mares in their own right, and left to join up with stallions of their own, taking older mare Nauti with them.

Orion has sired a pack full of fillies, but in recent years he has only sired one son.  That son, Nemo, was barely a yearling when he and his mother Nauti joined a new band.  Orion did not have the opportunity to show Nemo “the ropes” nor even follow the tradition of kicking Nemo out of the band and into bachelorhood as he came of age. Without his own son to annoy, Orion took a shine to Chasma 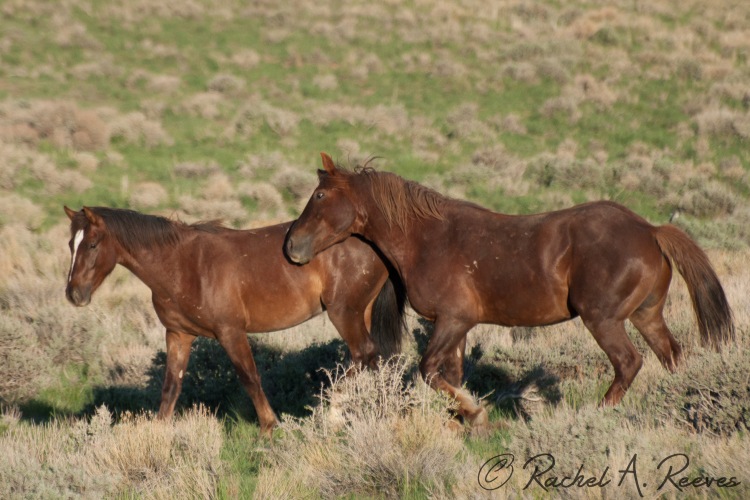 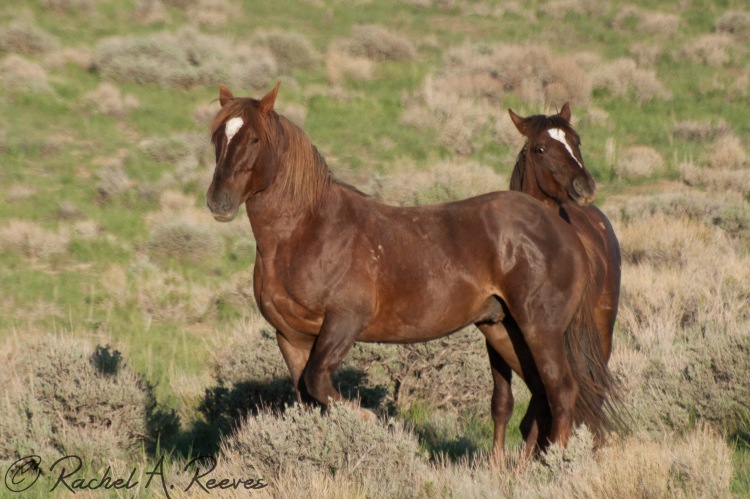 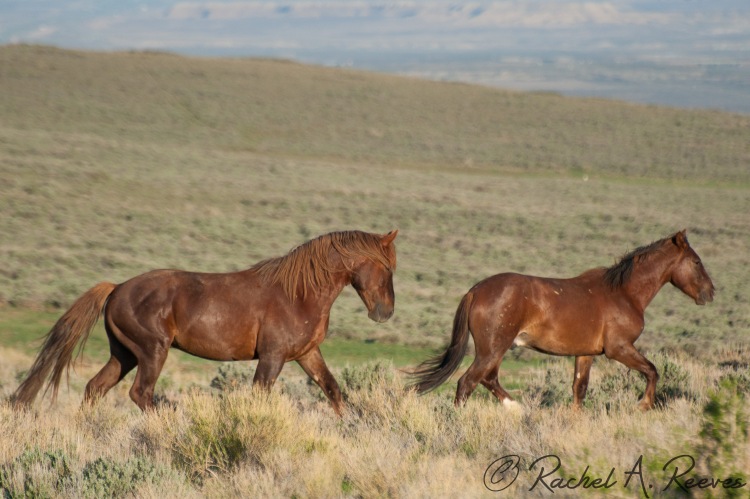 Lots of band stallions will play with 1-3 year olds from other bands.  It’s a really common sight.  The kids aren’t a threat, and it is an easy way to take a little break from the responsibilities of being a mighty, grown up band stallion. 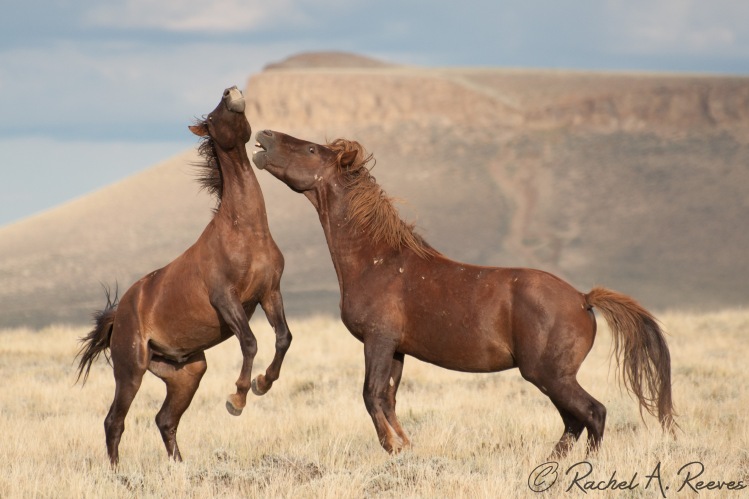 Still, the relationship between Orion and Chasma seems special.  Orion is not a playful stallion.  Normally he is quite serious.  I have seen other 2 & 3 year old colts around his band (Orion likes to stay in the thick of things), but I’ve only ever seen Orion play with Chasma.

Chasma is hardly gregarious, and sticks himself in the middle of the mares most days.  He won’t leave the safety of the band for other stallions, even stallions who are closer to his age.  On one occasion, Vimes’ band was right next to a band with fellow two-year-old Maclaurian.  Mac went out and played with some younger bachelors in the area, all of whom were within spitting distance of Chasma.  Chasma ignored them. 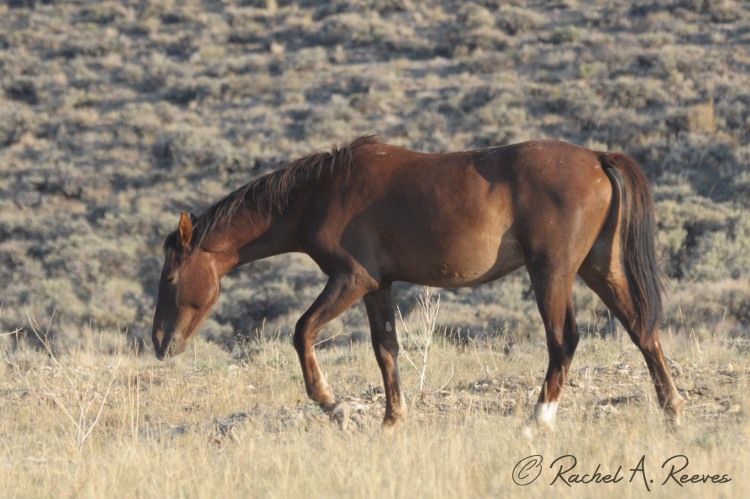 Half an hour later, he left to say hi to Orion.

Why Orion? Why do these two specifically seek each other out?  Why does Chasma act so differently with Orion versus his own band stallion? 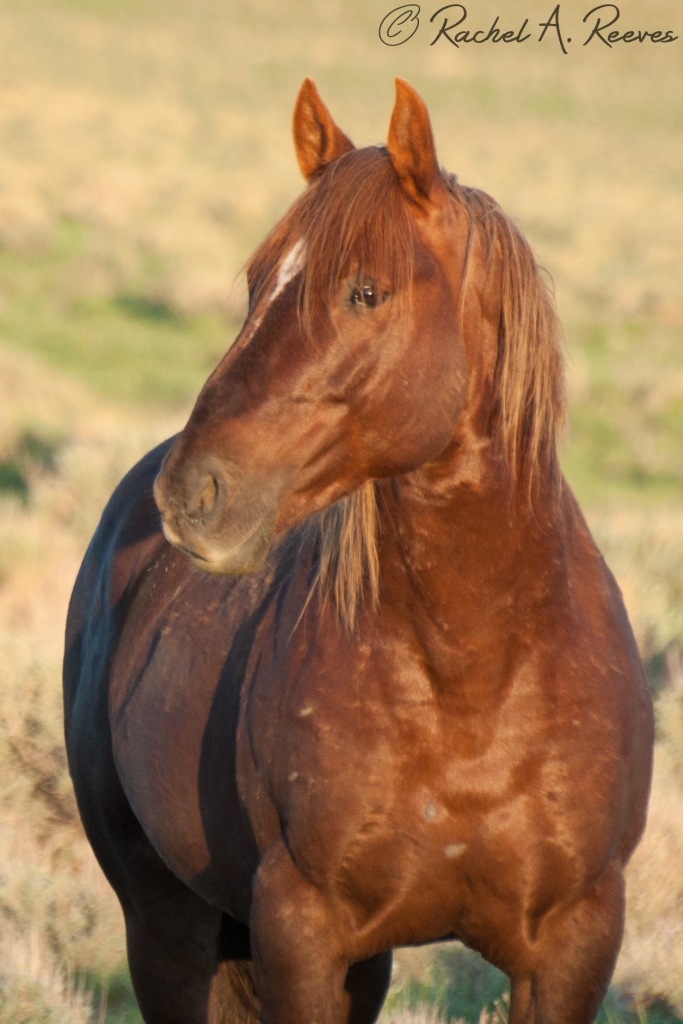 If I had to guess, and I guess by nature of writing this blog I sort of do,  I would say that Chasma and Orion are dude bros.  Because let’s fact it, there is no escaping dude bros, not even in other species. 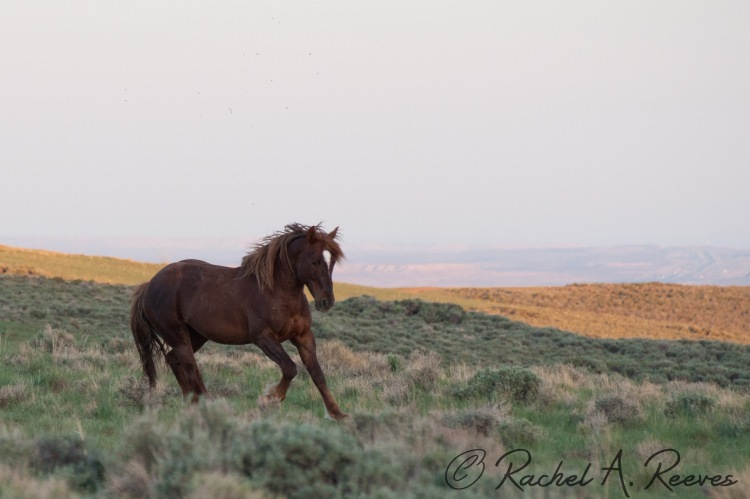 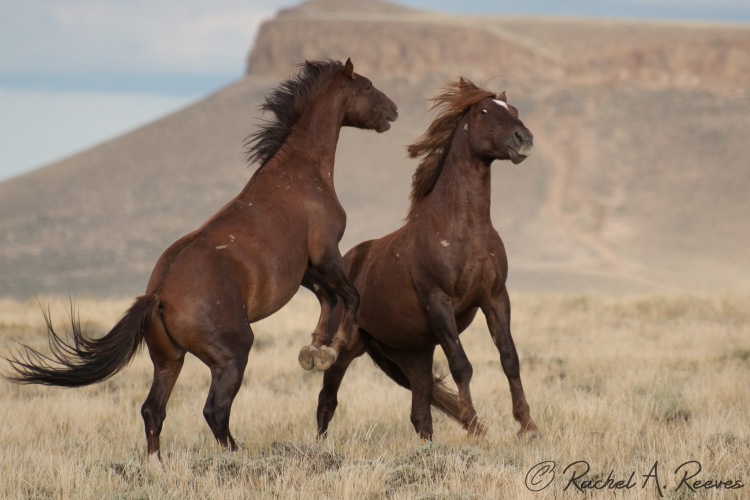 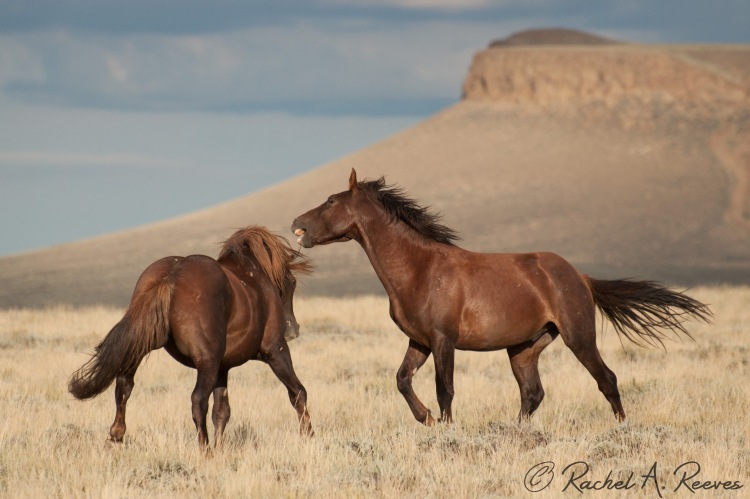 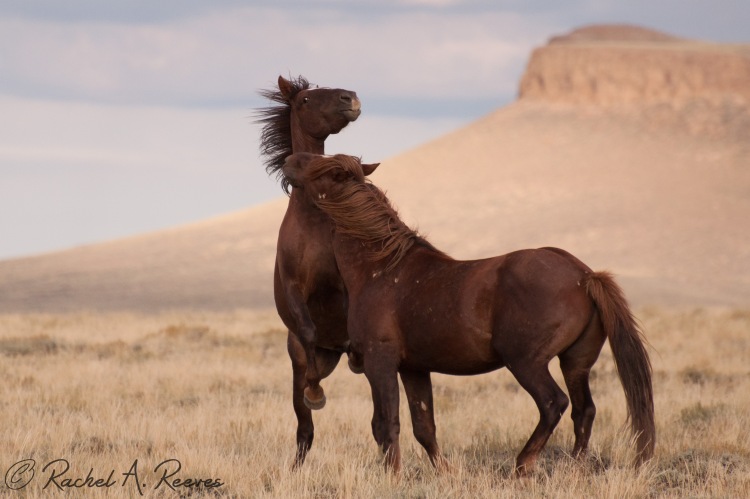 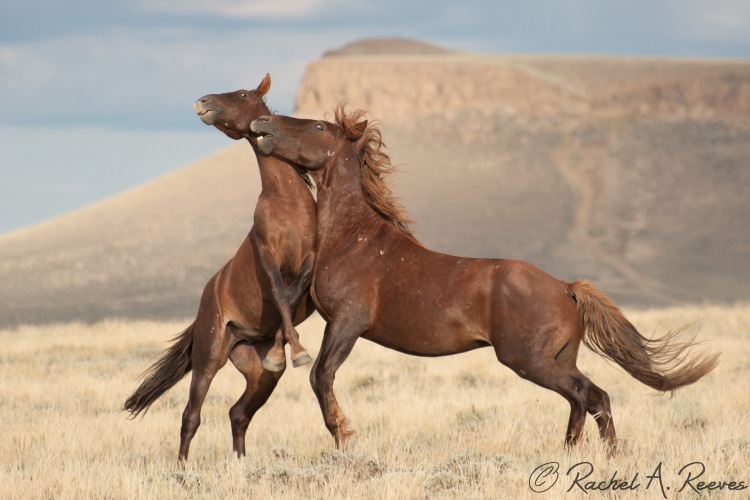